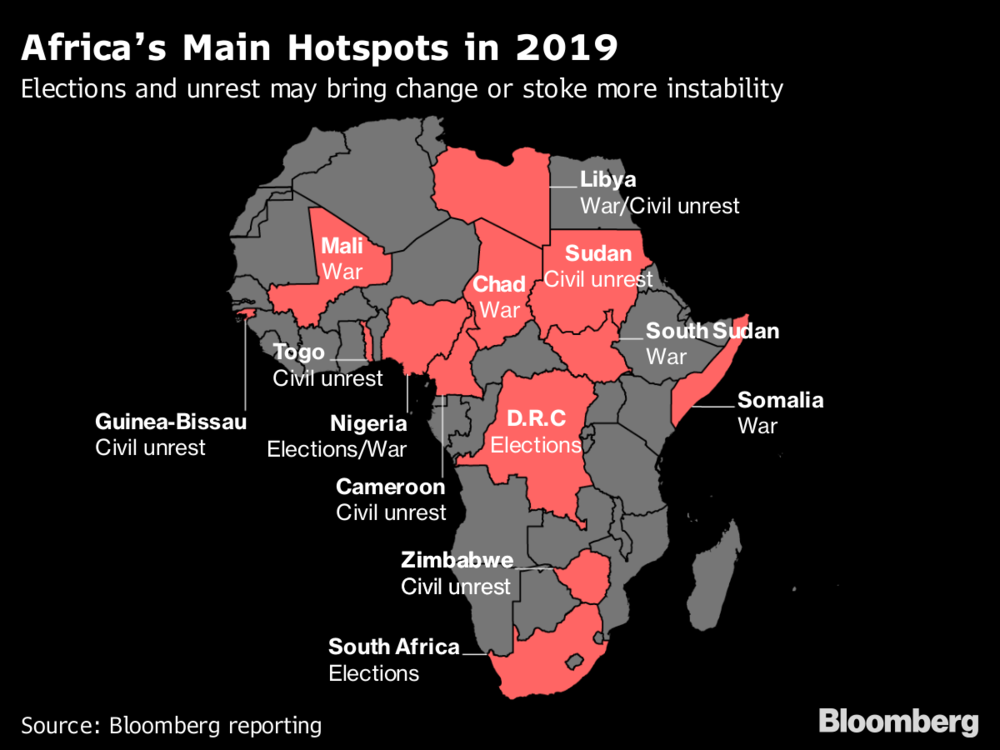 
~Every week from the vaults… a vinyl rarity which crackles, grinds, moves, grooves, hurts, or just awfully tickles…

2019 is election year on the African continent. We shouldn’t be surprized if several election results will get challenged or disputed by incumbent rulers trying to keep a firm grip on their power even when defeated by vote.

The Congolese Franklin Boukaka complains in his song “The lumberjack” in the 1960’s about African rulers who behave as neo-colonials after independence from the West was achieved. In below version of the song written and sung by him, he is accompanied by Manu Dibango from Cameroon, who plays on piano and sax and is responsible for the arrangements. The song is a beautiful mix of African soukous with Cuban rumba.

The song can be found on a compilation album consisting of Boukaka’s tunes written and released in the Republic of the Congo (Congo-Brazaville, or the former French Congo, not to be confused with neighboring Democratic Republic of Congo, the former Belgian Congo) in the late 1960s , but re-recorded in France around 1970. Dibango is residing in both Congos in the 1960s and settles in Paris around 1965, where he books the recording session for Boukaka.

The LP “Franklin Boukaka a Paris” is released in 1974 as a posthumous homage to Boukaka after Franklin’s tragic death in 1972 at the age of 32. Boukaka has grown from a pop musician into a socially-minded songwriter, poet and activist and on February 22 1972, joins a failed coup against the incumbent regime of President Marien Ngouabi of Congo-Brazaville, who has introduced a Marxist-Leninist state ideology along Chinese lines in Congo. This one-party state is called the People’s Republic of Congo. After the revolt has been knocked down Boukaka’s name appears on a list of deceased: he probably has been executed that same day February 22.

Musicians like Fela Kuti and Bob Marley are carrying on the torch for Franklin. Kuti is inspired by the music of Manu Dibango, who can best be described as the Roger Milla of Cameroonian music, an icon in African funk, soul and jazz. From his home base in France, he works with all musical giants on earth. He is also known for his court case against Michael Jackson in 2009, accusing the American superstar of stealing his “Mama-say, mama-sa, ma-ma-ko-ssa” from his 1972 hit “Soul Makossa” without permission for the well-known hit “Wanna Be Startin ‘Somethin” . This case is eventually settled outside the courtroom. Whatever you might think of Dibango’s claim, fact is that Soul Makossa is of course – just like Jackon’s hit – a great stunner!